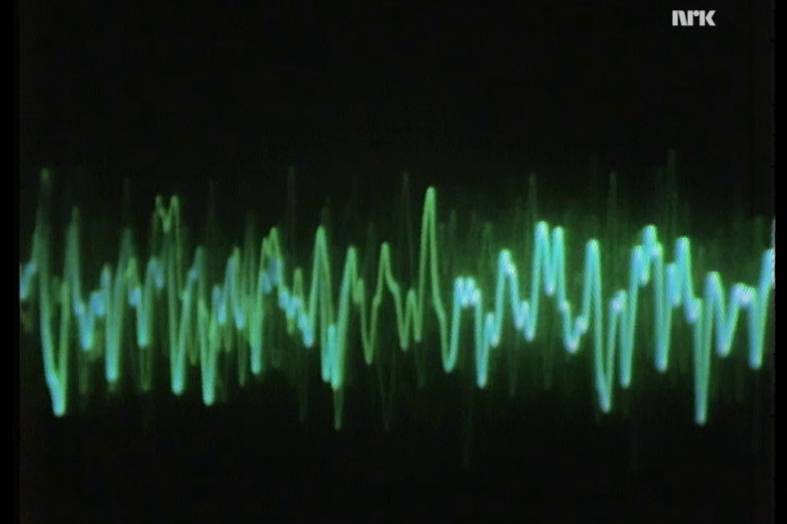 On the occasion of the 60th anniversary of broadcast television in Norway, Atelier Nord is focusing on The Norwegian Broadcasting Corporation’s (NRK) important role as a resource and patron for artists. From the 1960s and until 1990, NRK offered many artists the chance to work in its high-end studios, thereby contributing to many experimental and pioneering works within Norwegian media art. Curated by Lars Mørch Finborud. Produced in collaboration with NRK. Closed during the Christmas break.