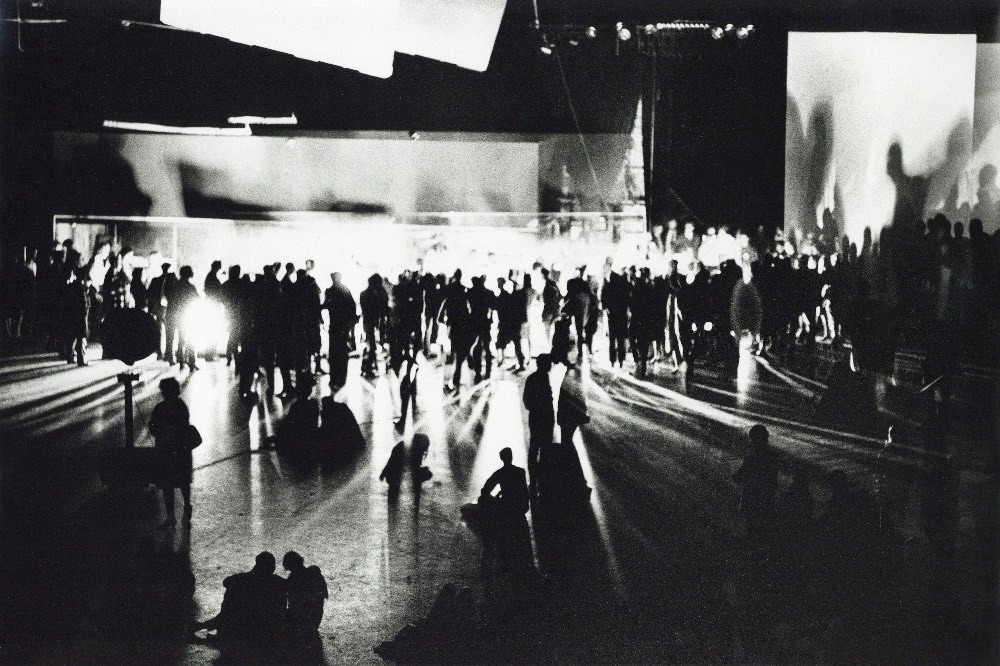 9 Evenings was a legendary art event that originally took place in New York in October 1966, attended by more than 10,000 people. Curated by engineers Billy Klüver and Fred Waldhauer and artists Robert Rauschenberg and Robert Whitman, this series of performances initiated a new era in which artists began to use technology to create rich and imaginative works. An essential talk for anyone interested in the historical connections between avant garde art, sound and technology.