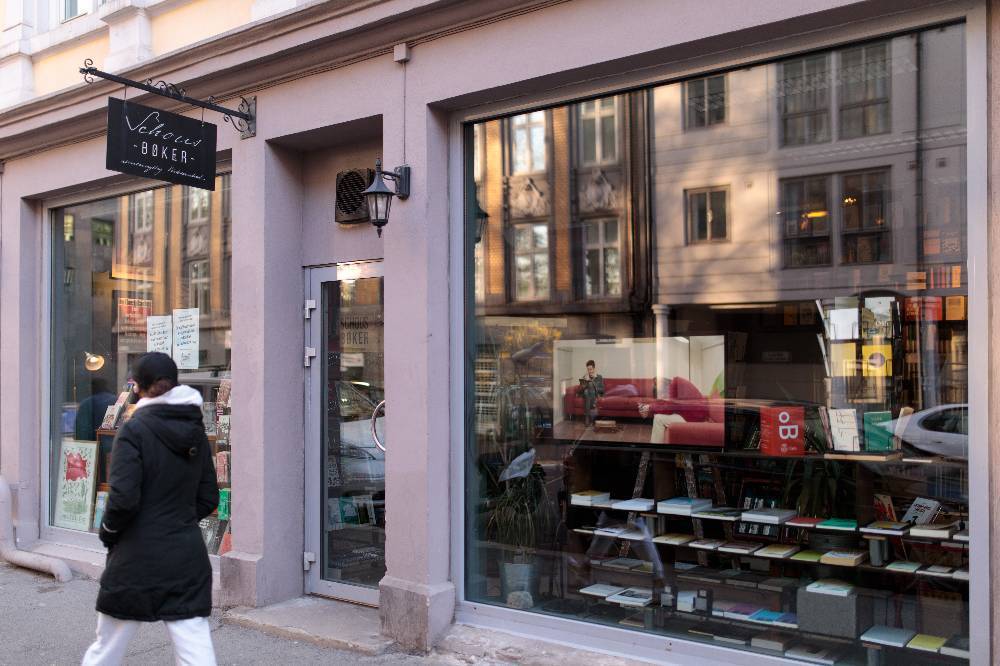 The artist filmmaker Knut Åsdam presents an episodic film called Oslo, that will evolve over the coming years. Fragments from the first episode will be premiered on screens across the city at subway stations and other places of transit. The source material for each episode is stories and observations of Oslo, which form the core narrative of the work and are structured in ways similar to how people make up their own narratives in everyday life, often from seemingly unrelated moments.